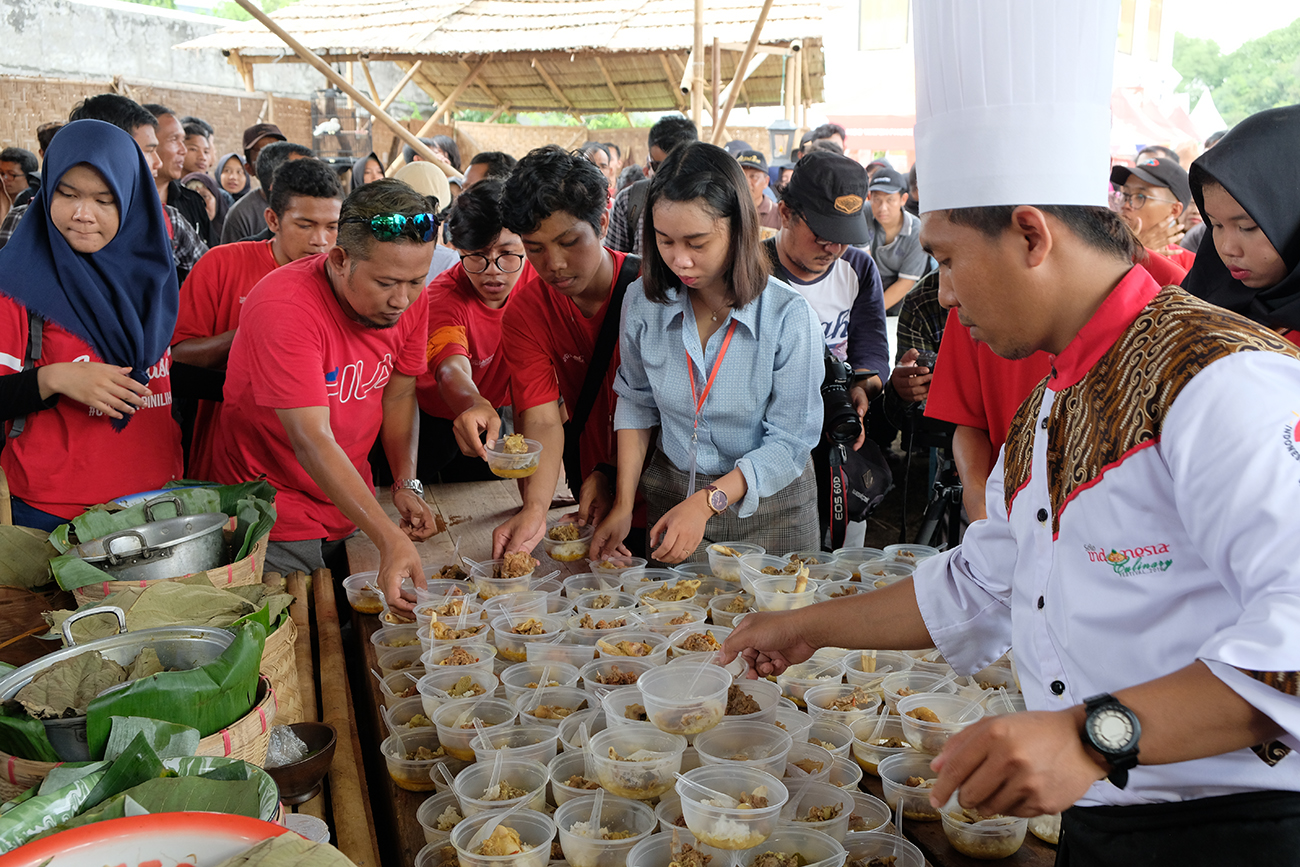 For residents of solo cities and tourists who have a hobby of eating tengkleng, they certainly will not miss this agenda. On the third day on afternoon of Solo Indonesia Culinary,April 6 2019. It has been distributed around 2000 bowls of tengkleng to every visitor in line. The previous one on the first and second days was distributed around 2500 solo singles and 2500 solo sausages.

The many visitors who were also interested in getting this free solo tengkleng distribution were willing to queue up to jostle, with free tengkleng solo distribution making this festival even more festive. 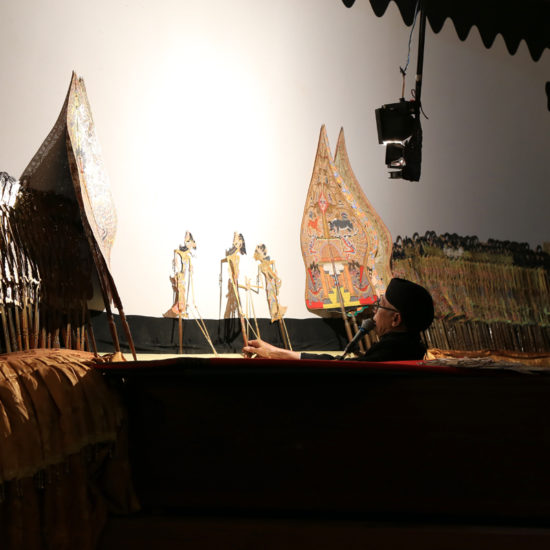 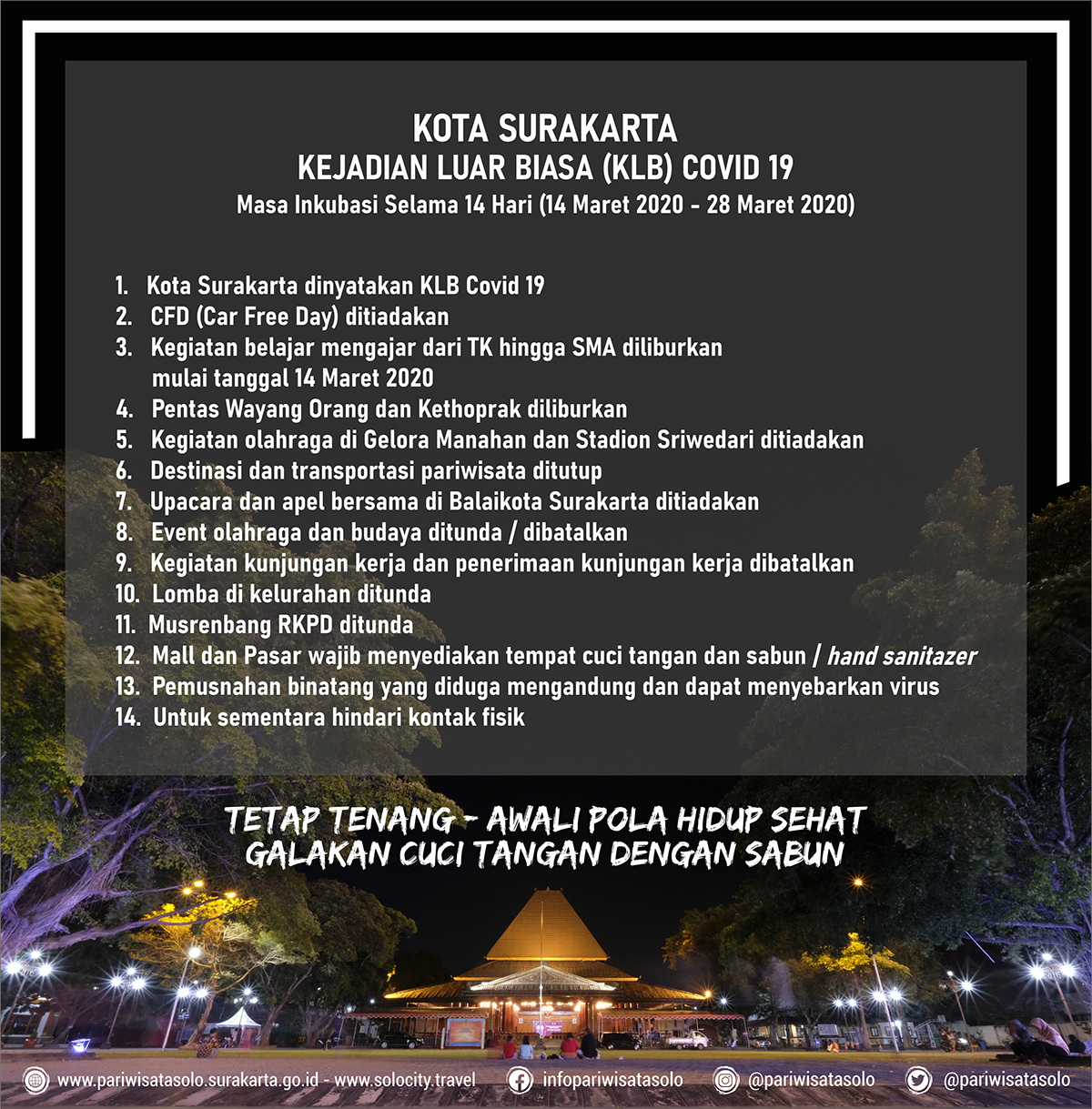 Lot of presents, a closure sign of Solo Great Sale 2020 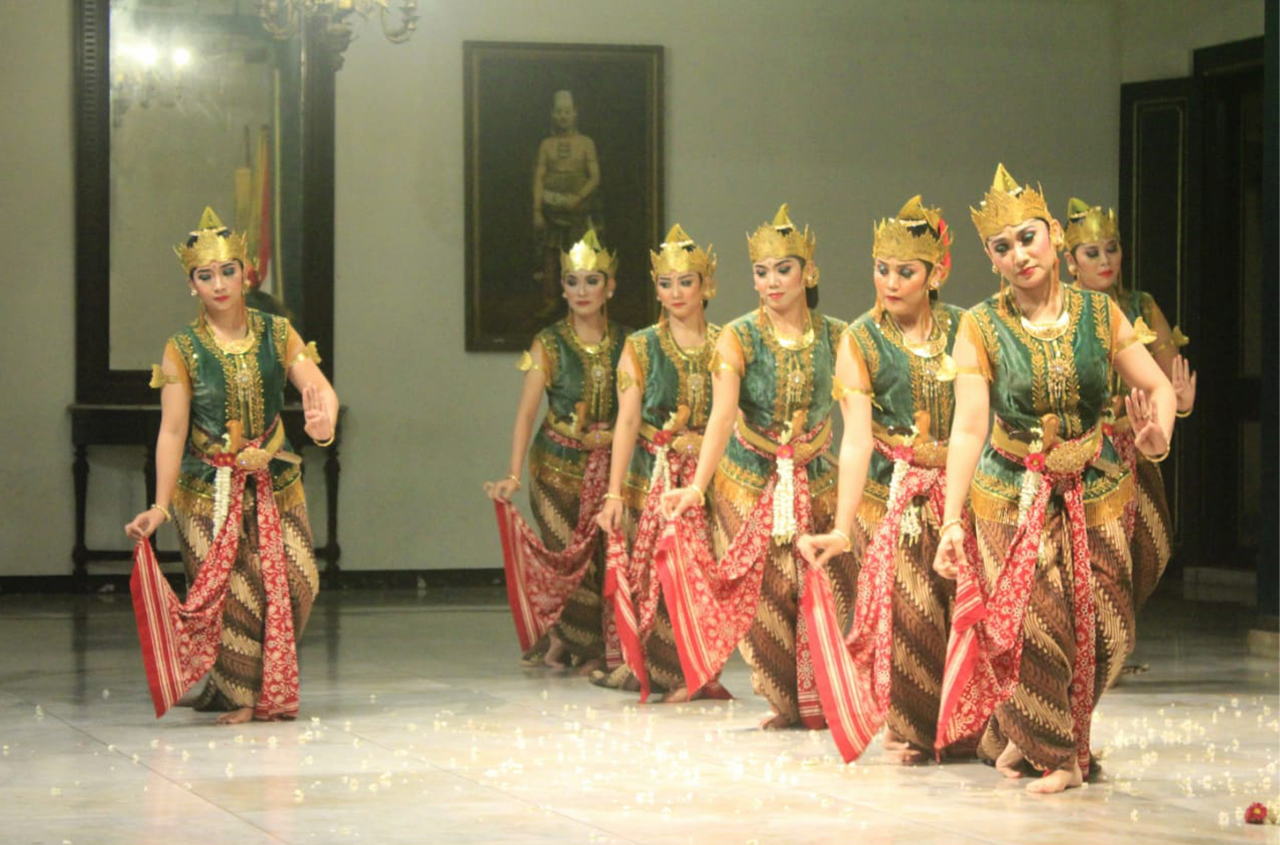